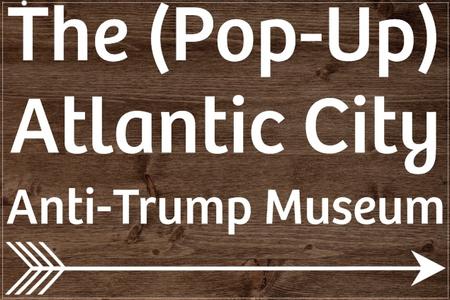 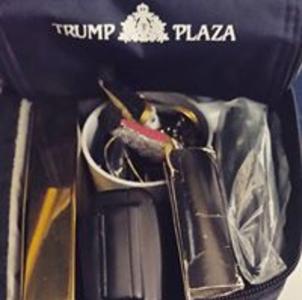 The (Pop-Up) Atlantic City Trump Museum is part of a larger project to collect objects and stories from the several casinos once owned by President Trump. More specifically, this exhibition engages public perceptions of the term museum, as well as exploring relationships between local history and national politics by highlighting countries of origin of Trump-branded casino products from the 1980s through the 2000s within the context of the recent history of immigration into Atlantic City.

The (Pop-Up) Atlantic City Trump Museum exhibit being staged in August 2018 focuses on issues articulated by members of the public reacting to news reports in 2016 and undergrad public history students presented with the project in 2017. Both these audiences focused on the meaning of the term museum in this context, with many assuming that any Trump Museum would be a shrine, which inspired experimental framing of this exhibition as “Anti-Trump” to gage public response.

The (Pop-Up) Atlantic City Trump Museum appears every Sunday in August 2018 in front of the Trump Plaza from 2-4 PM. 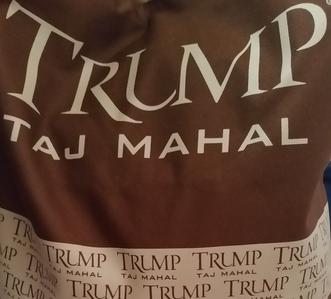 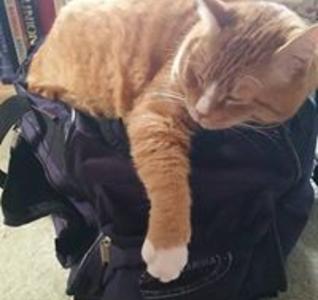 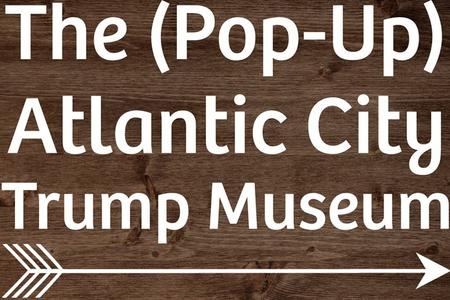